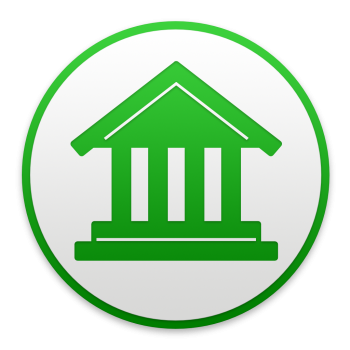 I’m pleased to announce Banktivity 6 is now available! For those that haven’t been following this blog closely, you can check out the Banktivity 6 webpage to learn about some of the great new features we’ve added, like workspaces, tags, quick reports, find and portfolio. All in all, this new version has over 100 new features and improvements!

Banktivity 6 is $64.99 USD. Customers upgrading from version 5 purchased either directly from IGG Software or the Mac App Store will qualify for upgrade pricing of $29.99 USD. You can download a free 30 day trial and we offer a 90-day money-back guarantee.

Today I’m happy to announce that Banktivity 8.3 is now available for macOS and iOS. While there are several smaller nice features in 8.3 that...

Only 30% of Americans have a long-term financial plan! Let's work on that number! Banktivity is an easy-to-use and… https://t.co/l4GLToxCsT