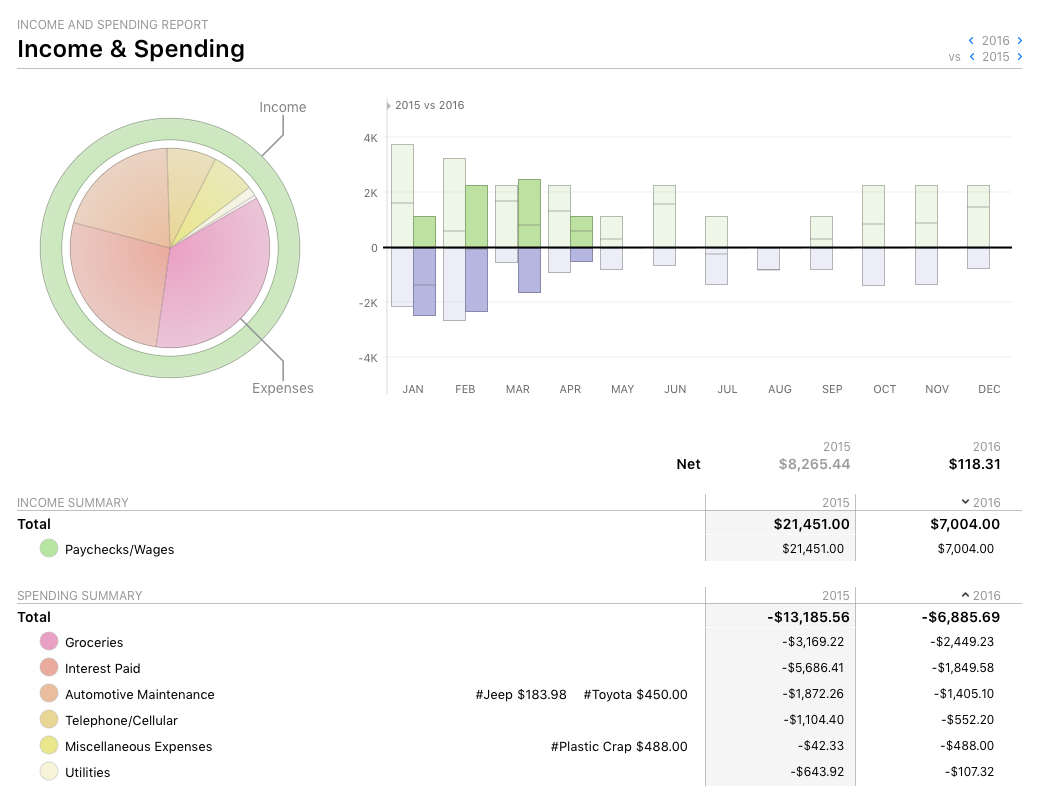 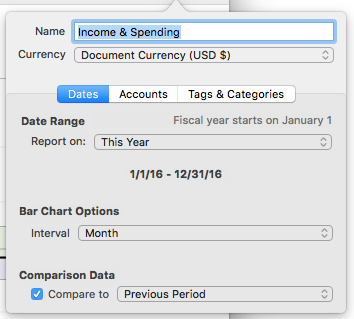 With summer now almost behind us, I want to give an update on two major topics: 1) Direct Access and 2) support for Apple’s forthcoming iOS...

Looking for tips for taking control of your finances in 2022? Learn to #budget , #save , plan and more. Read our… https://t.co/zsqhrswyCc