Today I’m happy to announce that Banktivity 8.3 is now available for macOS and iOS. While there are several smaller nice features in 8.3 that I will cover later in this blog post, the biggest feature by far, is Direct Access 2 – our next generation bank connectivity system. Direct Access 2 Please note that… Read More 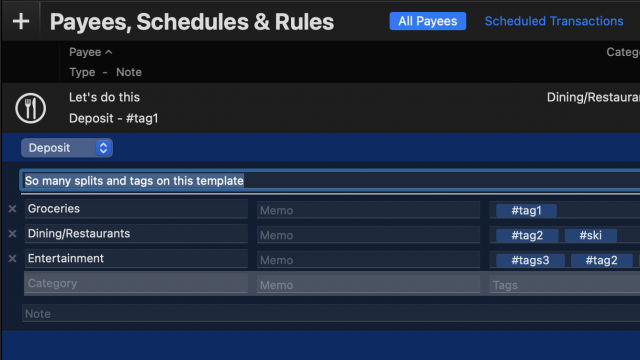 The New Banktivity went live a little more than a month ago and we’ve already released five updates on Mac and iOS. (Including over 40 different enhancements and bug fixes combined.) Banktivity is fully compatible with Big Sur, runs native on M1 Macs, and is blazing fast on them.  If are you lucky enough to… Read More

Please read + share our ad-free blog #PersonalFinance 101 We want to get the #Banktivity community to share their s… https://t.co/C5t8H87tQQ